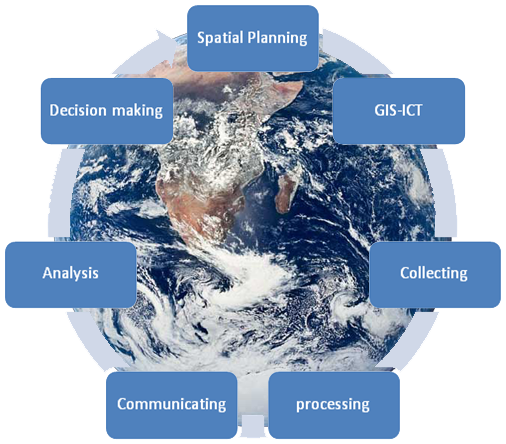 The Contol with Remote sensing (CwRs)

CwRs has been carried out in all E.U. countries since 1993. It was designed to identify fraudulent or irregular subsidy claims. The CwRs program was launched by the EU in collaboration with each member state of the European Union.
Agricultural monitoring is a key part of the IACS, which is at the core of The EU’s CAP implementation in Europe. GeoRas has implemented and executed CwRs projects in The Netherlands, Greece and Sweden.

The identification process is carried out simultaneously on multiple sites by using LPIS data. On each site, tens of thousands of cultivated plots are processed and analyzed using several VHR, HR satellite images, digital aerial photographs and the GIS data of the farmers.
Since 1994, all aspects of the EU control like software methodology and development, GIS setup, digitization, analysis, fieldwork and reporting have been built and implemented entirely by GeoRas.

Each member state of the European Union must control the eligibility for agricultural subsidies. Parcels which are under permanent pasture, have permanent crops, forests or land for non-agricultural use are not eligible for subsidies during the reference years.
This control is to efficiently identify ineligible parcels or doubtful cases where additional evidence requested from farmers would lead to unwanted administrative work.
By using existing LPIS vector polygons of parcels and two yearly sets of Landsat imagery of the Netherlands, we could determine the eligibility of parcels with regard to the reference year period, with the following process: